HUMANS, Circa. – The Acro Studio
News

With acrobatics being our passion, we love to be involved in all things acro.  We have a strong appreciation for the circus arts, the strength, flexibility, skill and technique of the artists is incredible.  We often notice ourselves applauding skills that the rest of the crowd don’t, perhaps due to insight into the complexity of a move that others don’t have, and because the performers make it look so effortless with their exceptional skill. On multiple occasions we have travelled interstate (usually in our trusty campervan) to attend training and improve our skills, or watch performances and support artists in the industry.   This time, we’ve stayed close to home as a show came to us, and as usual we were blown away by the talented performers and the production of this show.

HUMANS by Circa, is a beautiful display of non stop movement from start to finish.  The performers move in such a way that it’s almost like they just float in the air as soon as their feet leave the ground, and land like feathers on the stage or into the arms of another.  The show tells a story, which we were able to appreciate more seeing it the second time around, it was intriguing to translate the movements, the emotions and the music and interpret what it means to be, Human.  The soundtrack that accompanies, changes with the mood of the show, and at some points you realise how the atmosphere has changed yet the music has continued as one connected piece.  The performance displays a combination of individual skills and movements, partner acrobatics and combined group skills, sure to get your heart pumping and your eyes widened.

Having seen the show when it initially premiered in January 2017, it was reminiscing to recall which components of the show had stood out from the year before, and pick which cast members remained and who was a new addition to the show.   Each artist offers their own individuality and you almost become emotionally attached – whether it’s to the poor woman who has her hair pulled by the teeth of another, the sock boy who loses the use of his legs, or the obscure bendy girl who is contorted like a lifeless puppet, you will emotionally engage with them.

Overall, we thoroughly enjoyed the show, and would recommend it if the opportunity should arise – in other words – Go and see this show!

Chris & Mon, at The Acro Studio. 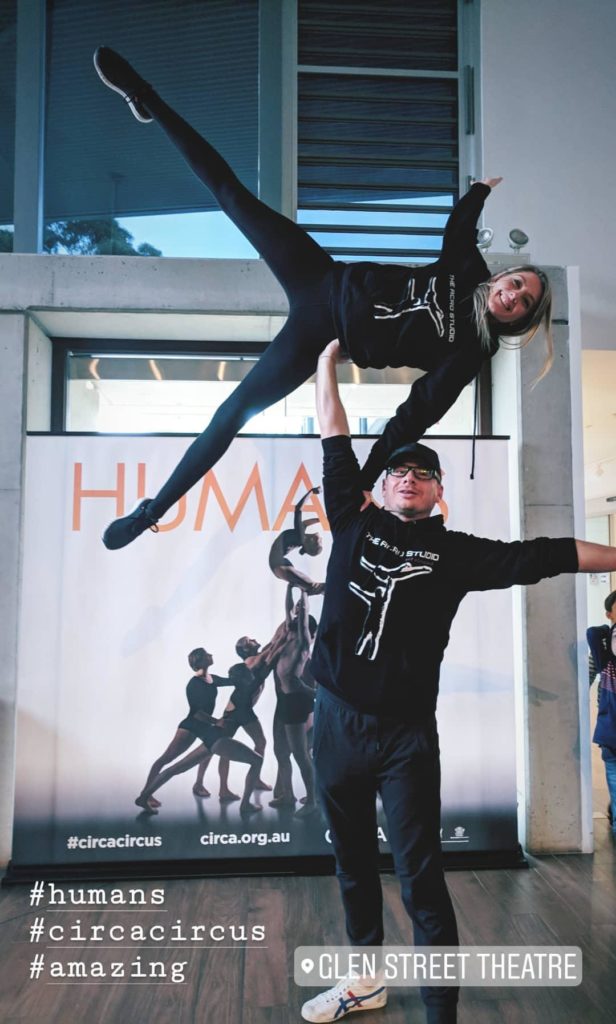 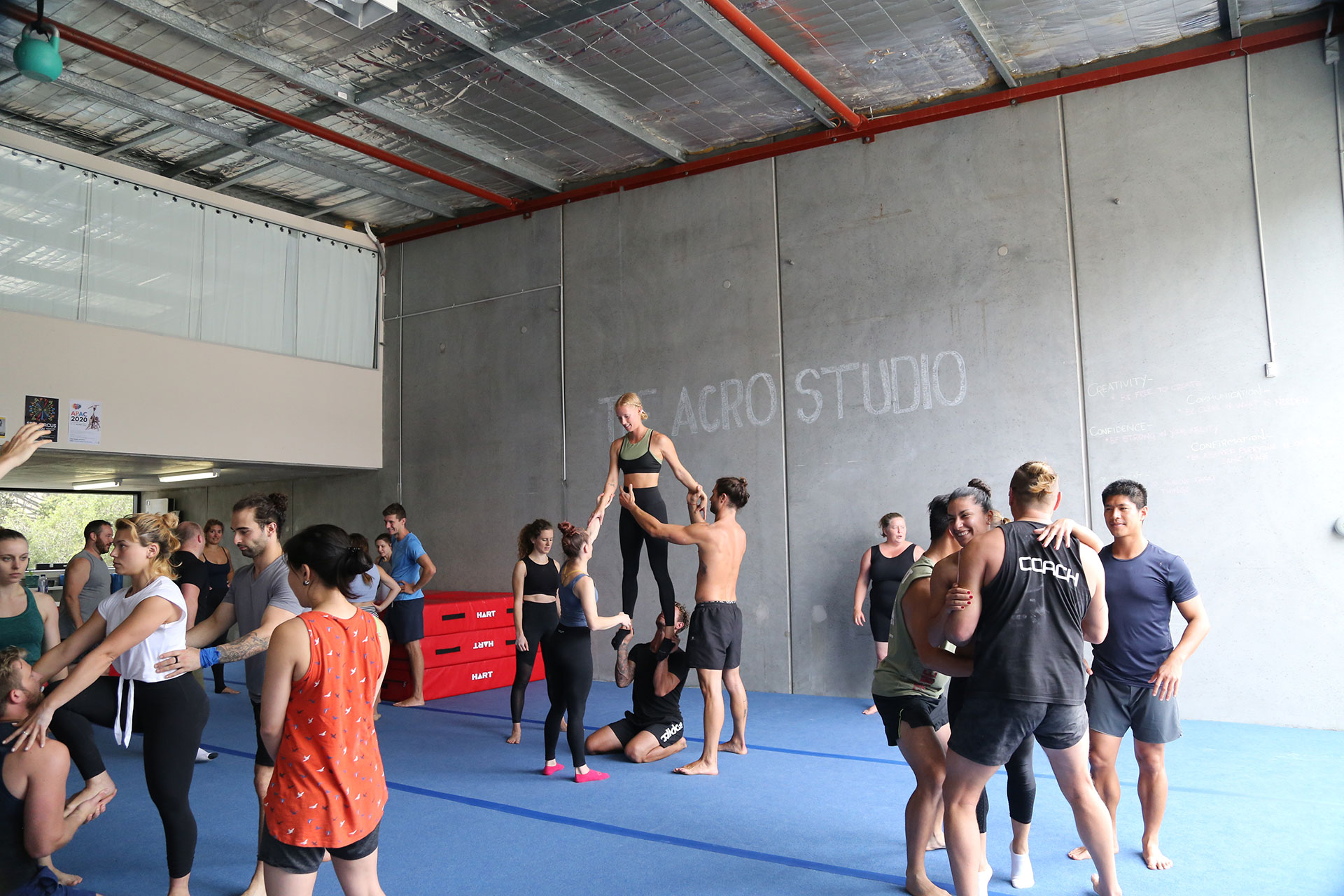 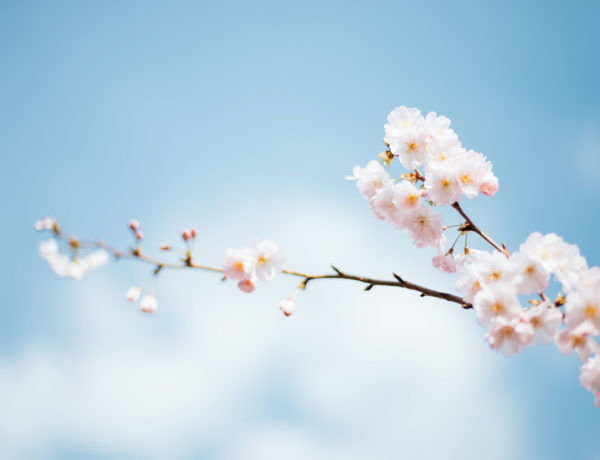 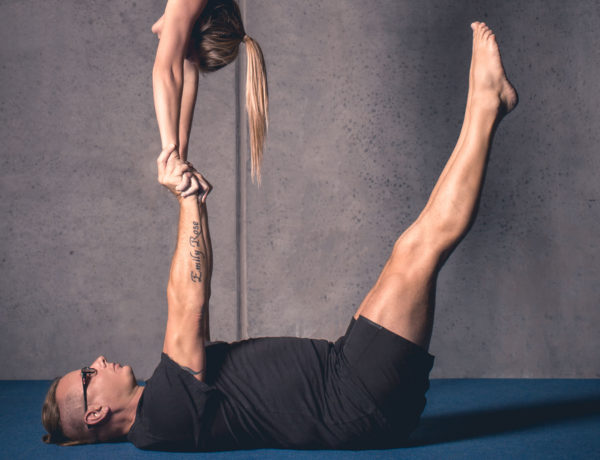